The Digital Alberta Ember Awards were held at the Hotel Arts in Calgary over the weekend. The Ember Awards celebrate digital excellence from individuals and organizations across Alberta, spanning work in the categories of Websites, Digital Marketing, Gaming, Education & E-Learning, Technology & Innovation, and Art & Content. Our team submitted one of our most unique projects to-date: The Six-66, which won the Ember Award for Innovation in an Emerging Sector.

The Six-66 was a concept we created for Schadenfreude in order to help promote their brand and upcoming game: Little Hellions. The idea was that, with thousands of games coming out each month, we wanted to create something unique that would draw in attention and invite discussion. In addition, since none of us really had any experience in console design/development, we wanted to use consumer-available parts paired with 3D printing to build the console. The reason? We wanted to inspire other Indie Game Developers to dabble in this field.

The console has since evolved into the company mascot at demo events, and has been included in Little Hellions' Announce Trailer. It has also been featured on LattePanda's forums, garnering more than 16,000 views. With an Ember Award now added to its publicity, the Six-66 Console campaign has surely done its job, and will continue to do so moving forward. 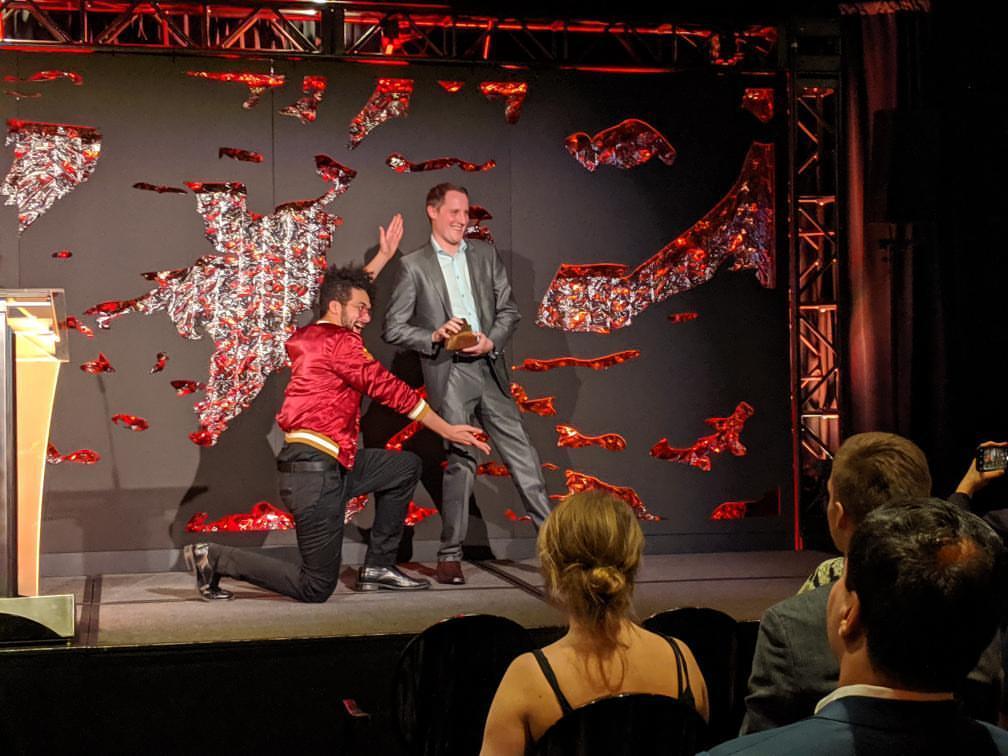 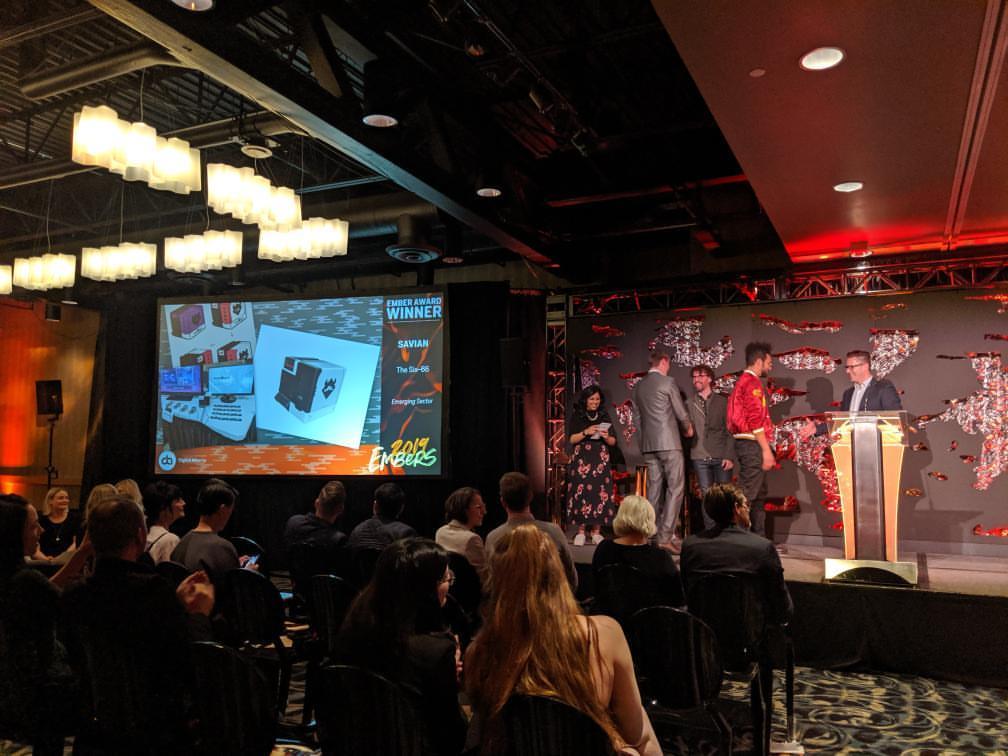 For more information about the console and the construction process (including a list of parts), check out the following articles & links: